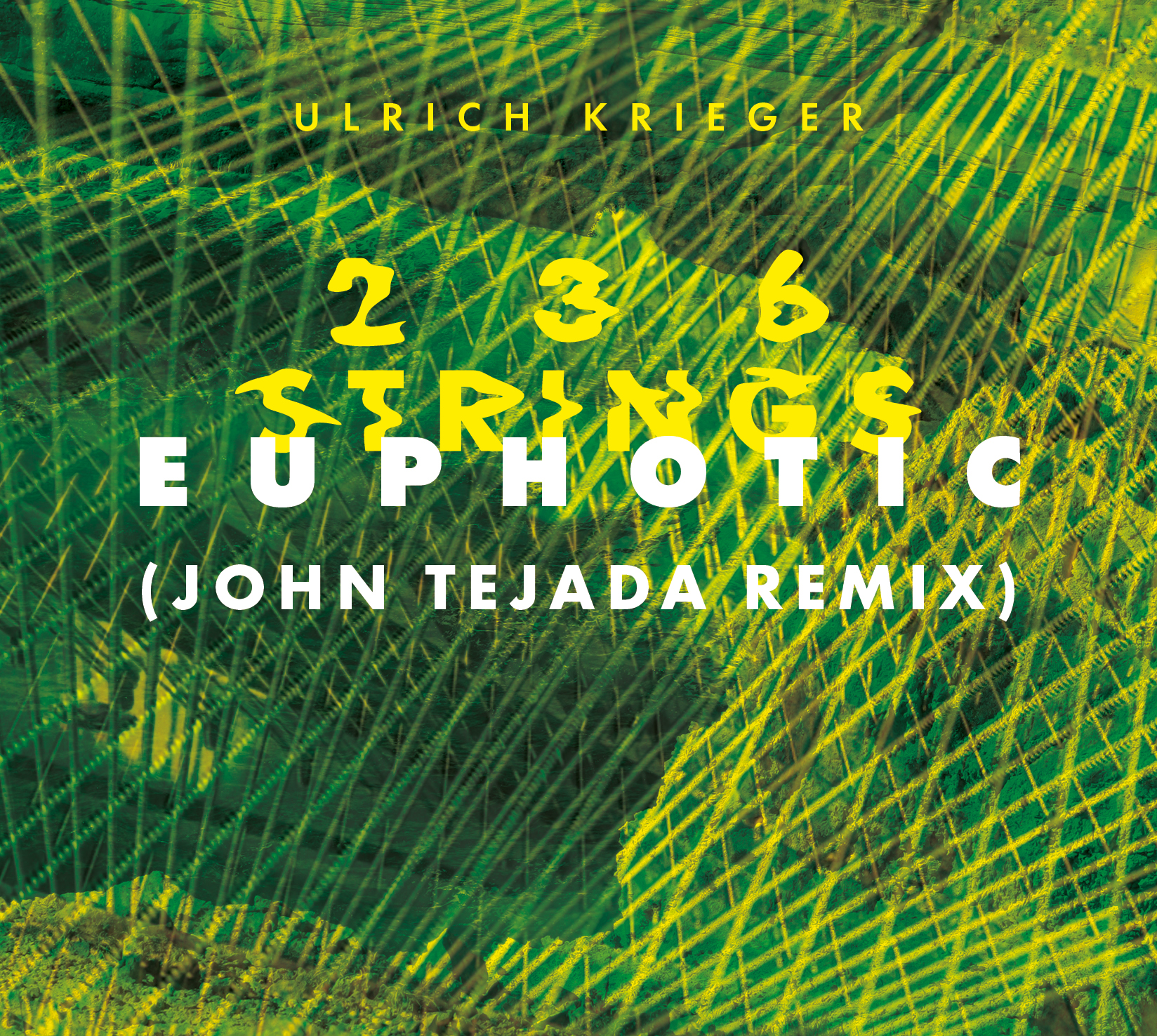 L’ST records is about to release two remixes based on Ulrich Krieger’s album 236 Strings, which is coming out on December 3, 2021.

The first remix is by John Tejada. The American techno and electronic musician worked on the track "Euphotic", the longest and most immersive song from Krieger’s forthcoming album. Tejada mostly used the original piano sounds and then edited them into looping textures combined with electronic drum programming.

A video, created by Pfadfinderei Studio Berlin, will follow shortly after.

The second remix by Pyrolator is in the pipeline.